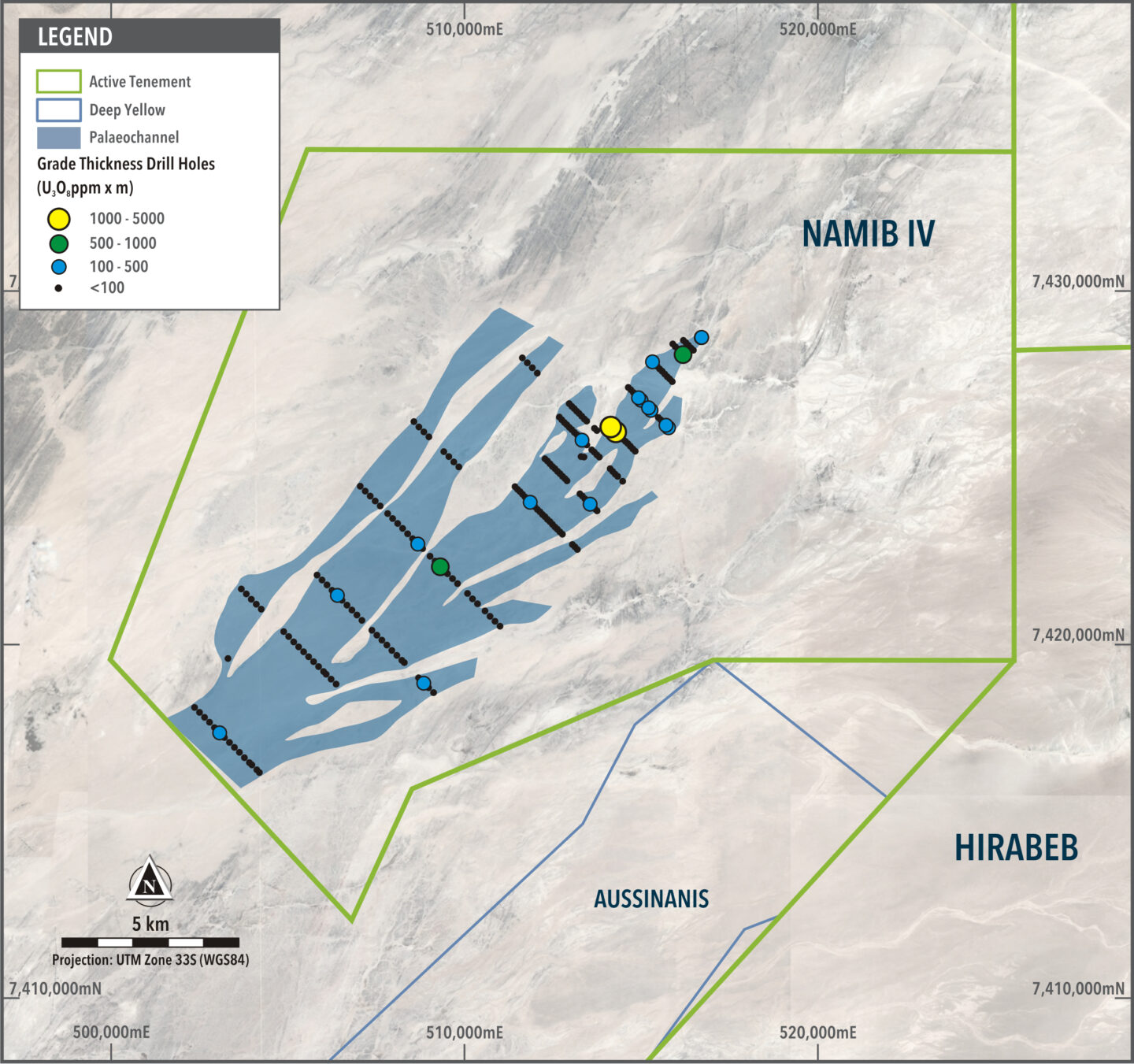 Namib IV adjoins and is located north east of Hirabeb and south west of Koppies (Figure 2), and the palaeochannel system at Namib IV is separate to the Koppies and Hirabeb systems. 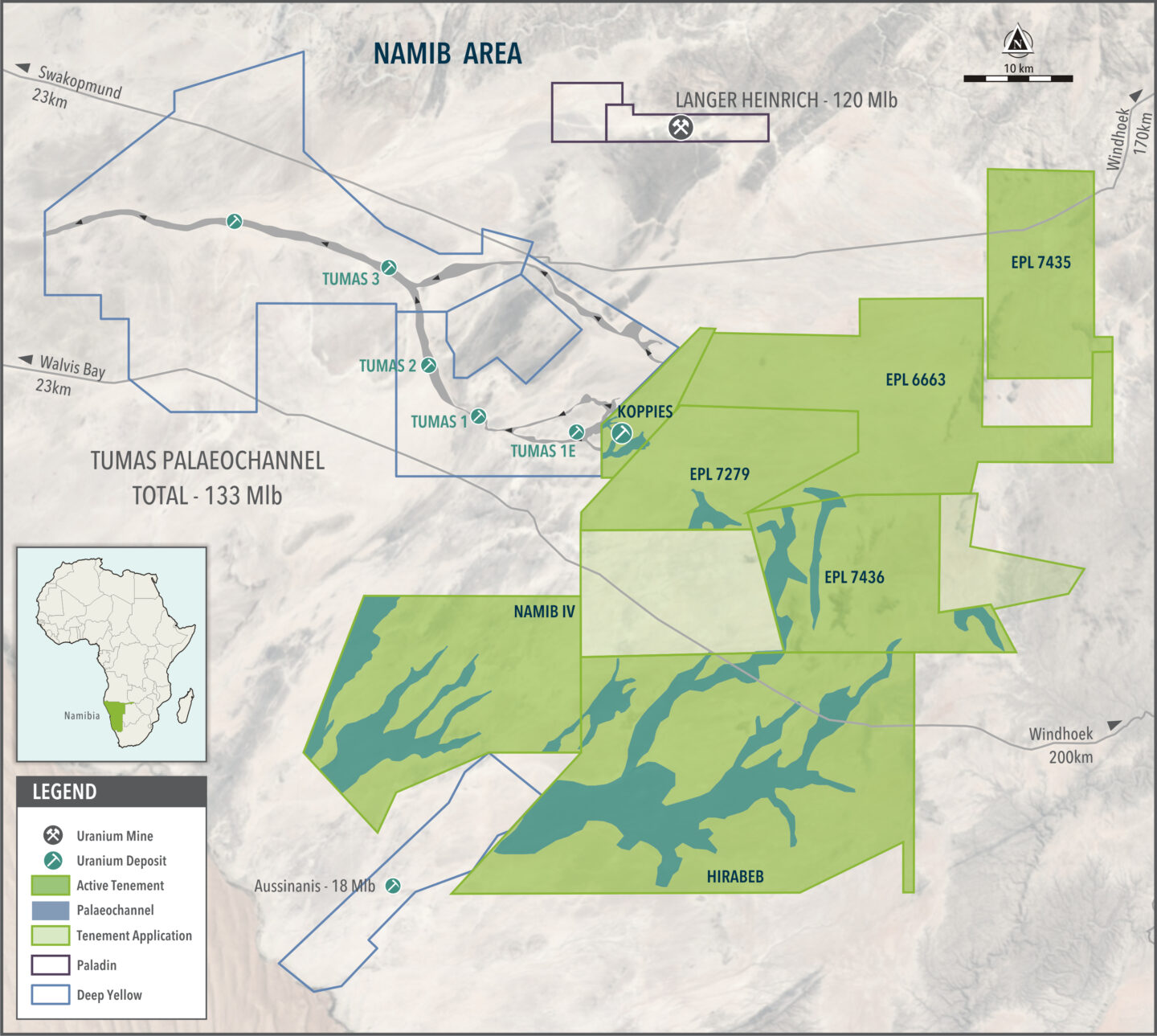 Figure 2 – Location of Namib IV in the Namib Area, Namibia