It has a JORC Resource of 61 million pounds across two deposits, the Marenica and MA7 deposits. The resource is a surficial calcrete hosted uranium deposit in the same palaeochannel system that hosts Orano’s Trekkopje Uranium Project, and is located 60 kilometres north of the world class Rossing Uranium Mine, which has continuously operated since 1976. 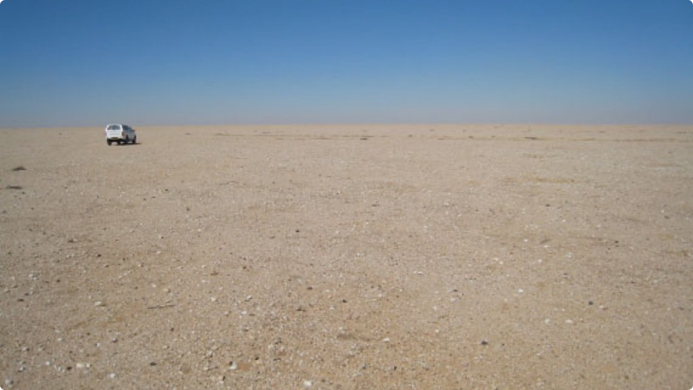 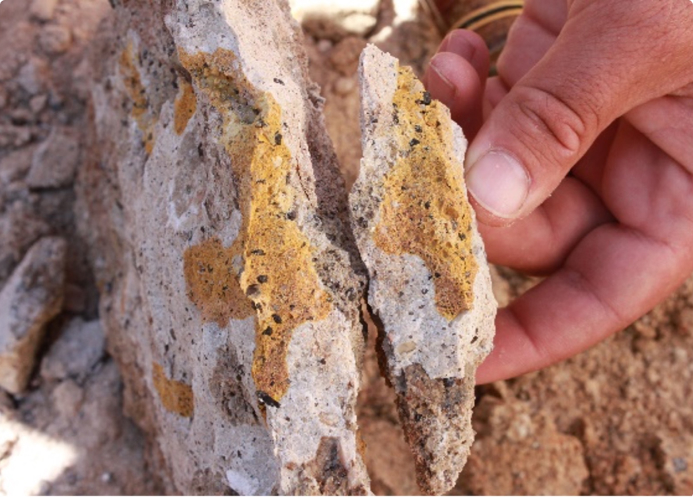 A Scoping Study (“Study”) on the Marenica Uranium Project found that the project’s value greatly increased when using the U-pgrade™  process. Operating costs were reduced by approximately 50% compared to conventional processing, which would result in the project achieving industry competitive costs.

The Study estimated C1 operating costs to be about US$40-45/lb, with a total estimated capital development cost of US$90 million for a 7 million tonne per annum processing plant producing a high-grade U-pgrade™ concentrate to be leached and refined at a third party processing plant.

The project is situated close to existing uranium refineries that could process the U-pgrade™ concentrate.

The project is located within a global mining jurisdiction, which means that it benefits from the local infrastructure which is geared up for the uranium mining industry, including port, road, rail, water and power. The supportive government and highly experienced local workforce also adds to the positive mining environment. 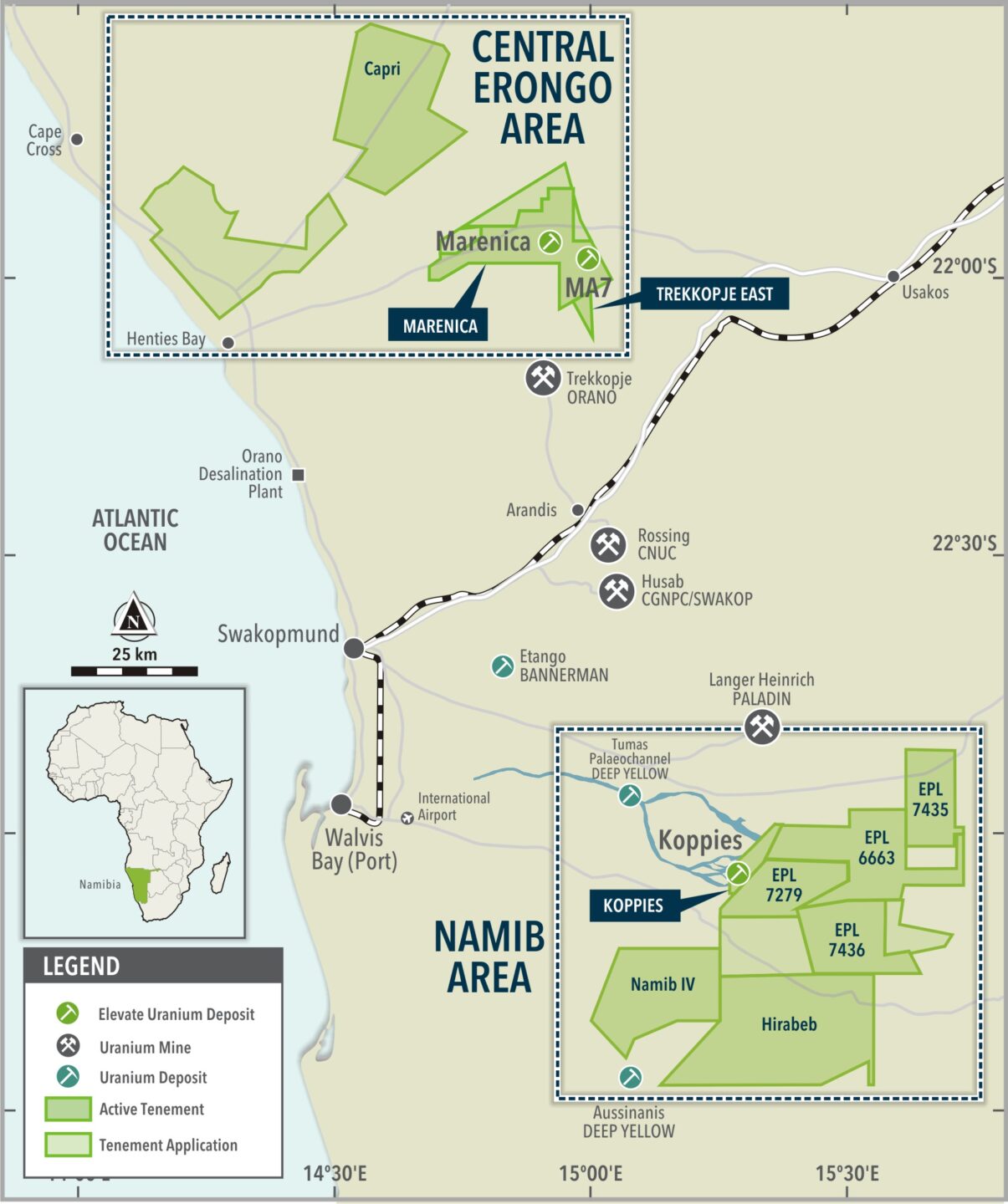