The project area contains a sandstone-hosted uranium deposit discovered by Afmeco Pty Ltd (Afmeco) in 1981. Oobagooma was explored by Afmeco from 1983 to 1986 during which time extensive zones of uranium mineralisation were discovered. Work included drilling totalling 40,536 m with spacing varying from 800 to 12.5 m.

Paladin Energy Limited estimated an historic resource in 2015 but Elevate is unable to report that resource. 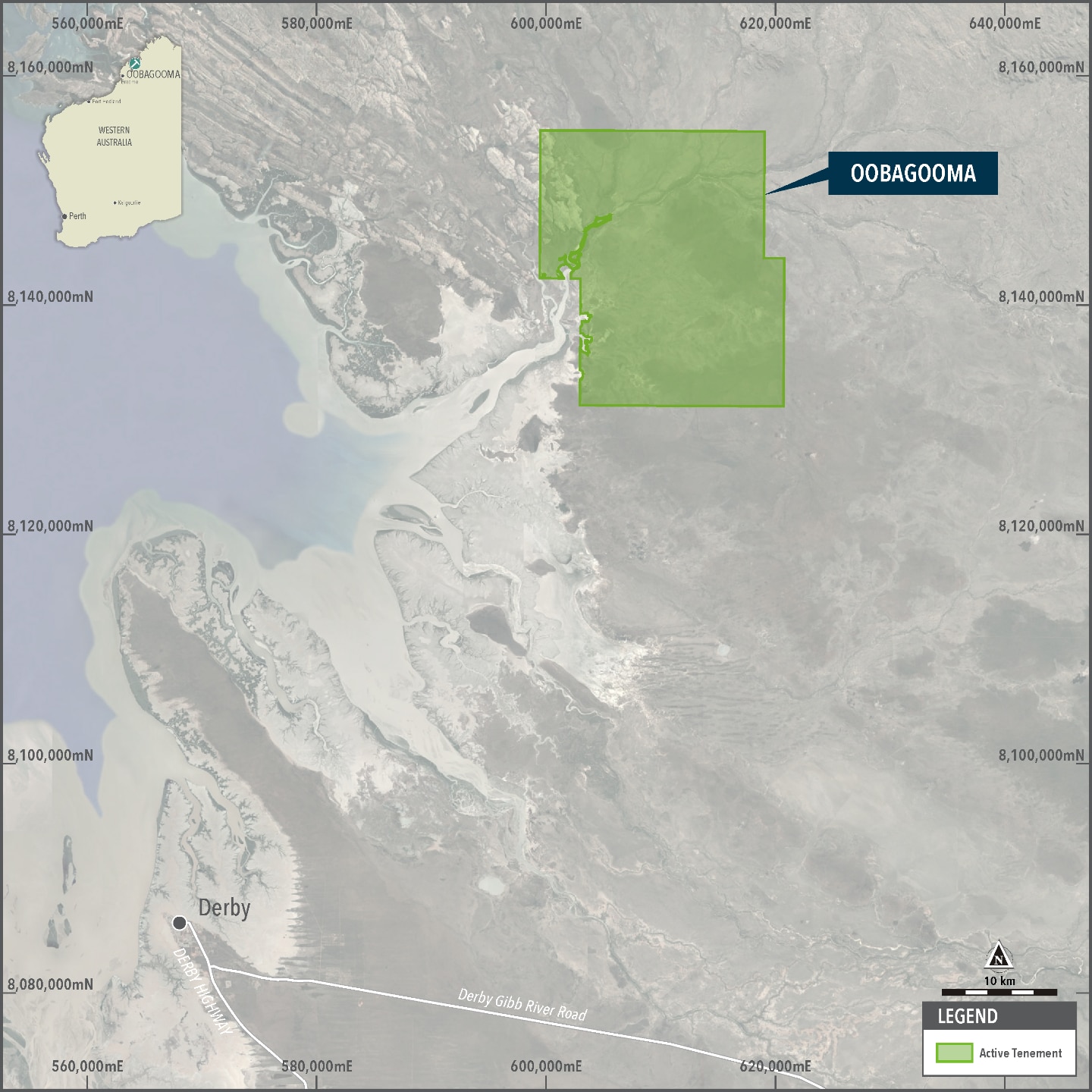