The maiden exploration program, which included Horizontal Loop Electromagnetics (HLEM) and drilling, has identified an extensive palaeochannel system with the major palaeochannel longer than the width of the English Channel.  Uranium mineralisation has been intersected over a distance of 30 kilometres within the palaeochannel.

With an area of 730 square kilometres, Hirabeb is Elevate’s largest tenement in the Namib Area, 15 times the area of the Koppies tenement.  The scale of the palaeochannel at Hirabeb is evident by the comparison with the English Channel shown below in Figure 1. 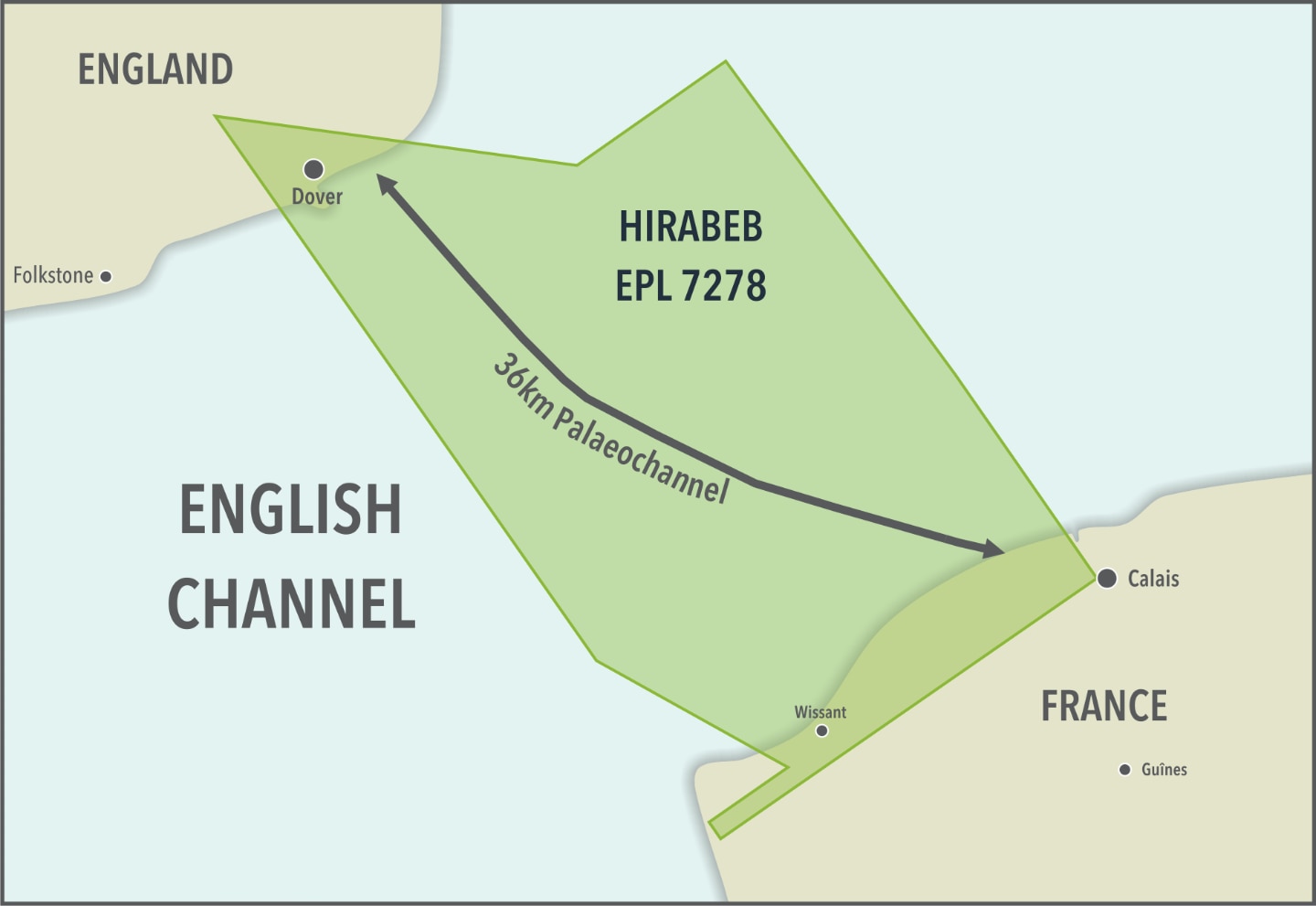 Figure 1 – Comparison of the Hirabeb Palaeochannel with the English Channel

Figure 2 shows the location of the drill holes at Hirabeb relative to the HLEM survey lines and the extent of the mineralisation and palaeochannels. The greater Namib Area, including Hirabeb, is characterised by featureless terrain with no obvious surface expression, which highlights the importance of surface geophysics (HLEM) and drilling to locate palaeochannels. 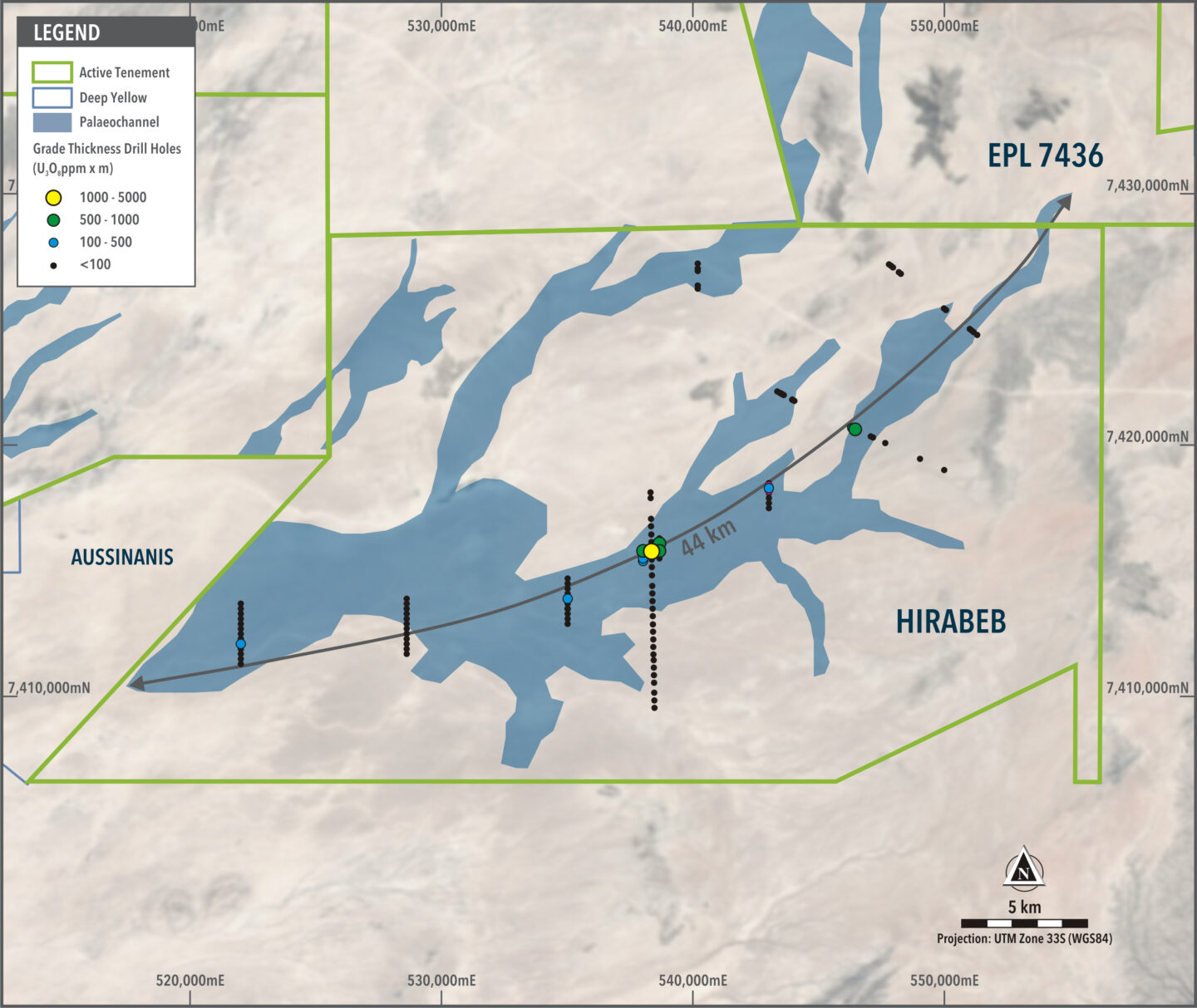 The location of Hirabeb (EPL 7278) relative to Elevate’s other tenements and nearby known calcrete deposits, is shown in Figure 3 below.

Figure 3 – Location of Namib IV in the Namib Area, Namibia

Mineralisation identified within the palaeochannels is calcrete hosted uranium, the same style of ore used to develop Elevate’s U-pgrade™ uranium beneficiation process. The Company, is therefore, confident that based on the results of the Marenica Uranium Project Scoping Study, U-pgrade™ could be successfully applied if mining and processing operations were developed at Hirabeb, for a consequent significant reduction in development costs compared to Elevate’s peers with similar grade ores in Namibia.