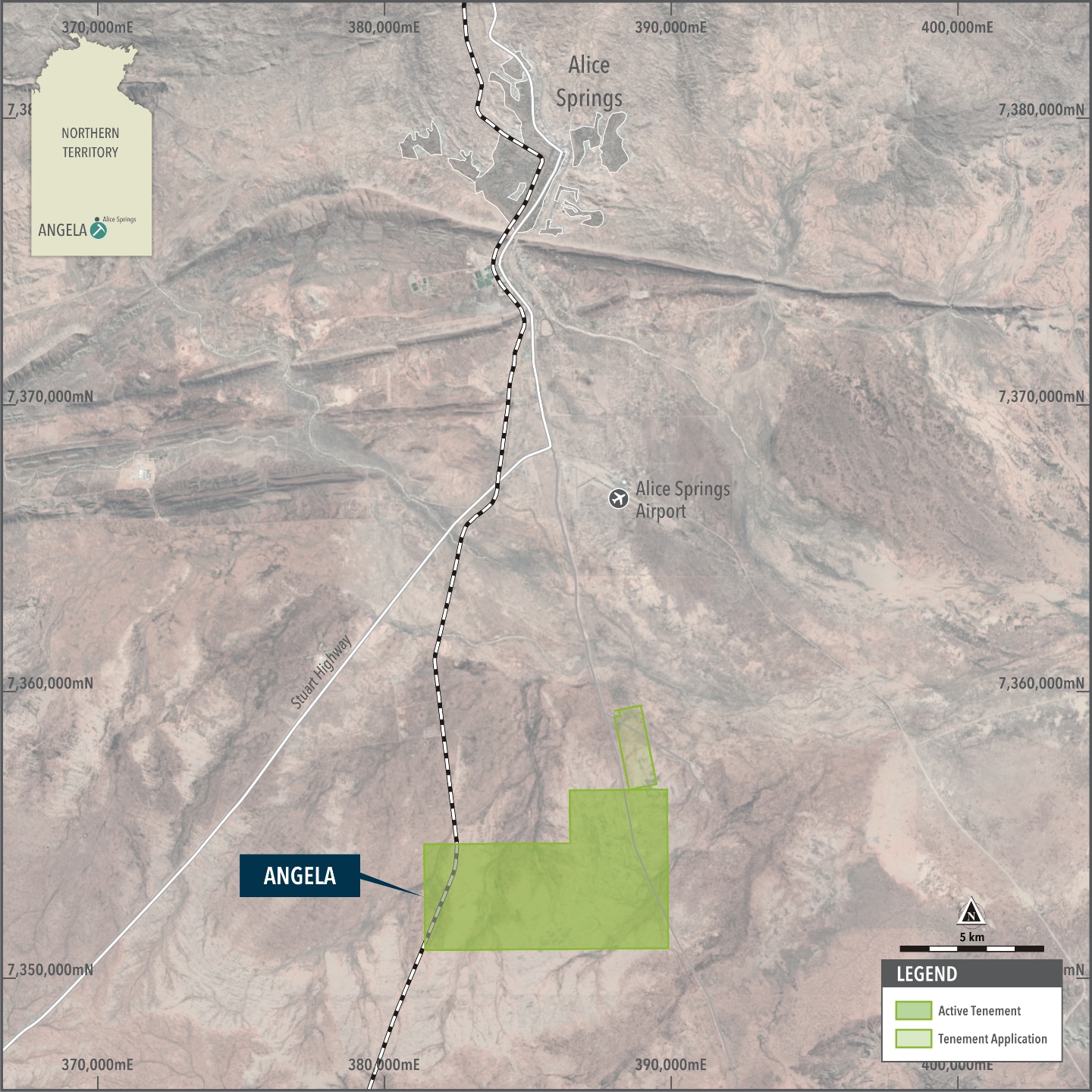 The Angela resource contains the mineral calcite, which consumes acid in the uranium leach stage of processing this ore. The acid consumption was estimated to be approximately 100 to 120 kg/t (as H2SO4), based on the metallurgical testwork completed prior to Elevate taking ownership and prior to testwork for the application of U-pgrade™. At the current acid price of $400/t ($0.40/kg) such acid cost would contribute to high operating costs for any potential project that may be developed at Angela.

This high acid cost has historically been a serious impediment to the potential development of the Angela project.

A proof of concept U-pgrade™ metallurgical testwork program demonstrated that the bulk of the calcite could be removed prior to leaching, thus reducing the leach acid consumption and thereby the project operating costs.

The results summarised in Table 1 show that the removal of calcite reduced the acid consumption on the sample tested from 104 kg/t to 24 kg/t, i.e. a difference of 80 kg/t.

Uranium leach extraction from the sample subjected to the U-pgrade™ process increased by 2.8% after removal of the calcite compared to the untreated sample. Inevitably when a uranium sample is beneficiated, some uranium is lost in the reject fraction. This occurred during the calcite removal stage where the post calcite removal sample was 91% of the original mass with a grade of 463 ppm. However, the increased leach uranium extraction rate partially offset this loss.

There is a significant environmental benefit from removal of the calcite, since the calcite stream could be used to neutralise the acid in the leach tailings prior to disposal. This would result in the leach residue being rendered inert as a result of all acid being destroyed and all soluble metals precipitated. This consequential benefit is a significant potential environmental result that will be assessed in future testwork programs and study phases.

Other benefits include a reduction in the size of the acid storage facility and reduced leach circuit volume, which could potentially contribute to a reduced capital and operating cost.

This proof of concept program concluded that:

This testwork indicates the potential benefit that U-pgrade™ could generate for the Angela project, substantially increasing its value and reducing the uranium price at which any potential project may be developed at Angela.